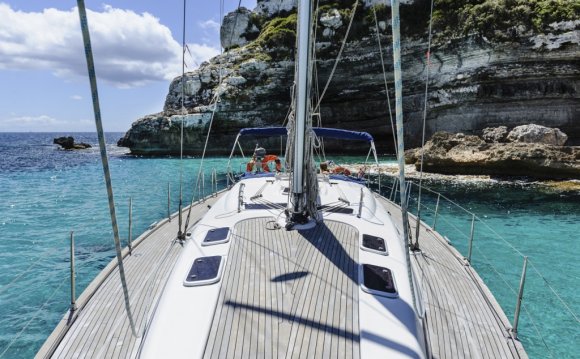 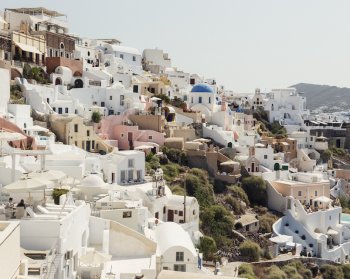 There were plenty of Homeric adventures in Greece I’d wanted to share with my son, but losing my ship in the Aegean was not one of them. Way back in 1975 I had cruised the Greek islands at about Luke’s age as part of a mythology tour I’d taken with my mother. In those disco days, Greece had been ascendant, with a flourishing tourism industry churning to keep pace with the international jet set. I had been thoroughly seduced not only by the country’s beauty but also by the myth of the Trojan War, that most foundational of travel stories. How the Greeks set sail across the Aegean Sea with the largest expeditionary force in history. How hot-tempered Achilles, history’s original sore loser, had been forced to give his war prize—the maiden Briseis—to King Agamemnon and refused to fight. And how Achilles finally joined the battle, vanquished the great Trojan hero Hector, and dragged him around Troy’s high walls. 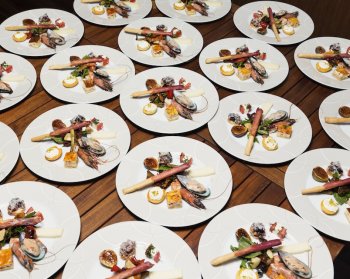 Decades later, I hoped that Achilles’s story would trigger my son’s inner adventurer. This was Luke’s first big foreign trip. He had no idea what a country was, what history was, or why one civilization conquered another. It was a voyage during which all of this could come alive for him. Or he could end up bored and disappointed. And while the highly structured megacruises that have become the industry standard in Greece would have insulated us against unforeseen experiences (like losing our ship), I didn’t want a packaged experience. So I’d booked us on a more improvisational trip that would start in Athens and range across the islands until we reached Istanbul. Along the way we would read The Iliad and The Odyssey and piece together a travel mythology of our own. 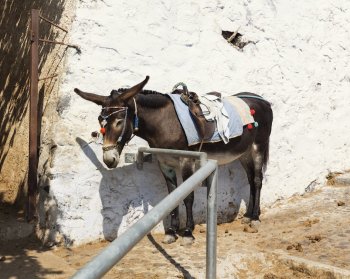 But now, with our cruise boat on the verge of leaving us behind, we were about to fall off the page into a completely different story.

WE HAD BEGUN OUR trip three days earlier in Athens without a hitch. Yes, there’d been a swarm of police cars circling the Acropolis protesting the dismissal of thousands of police officers and other civil servants. And yes, we had been goaded into buying a Greek soccer uniform for Luke and had watched while he joined a pickup game with fancy-footed local kids. And yes, when we finally persuaded Luke, who, like Achilles, is prone to rages, to mount the Acropolis, I’d been required to put all 50 pounds of him on my shoulders and haul him and his stuffed animal Daddy Pooh to the top. 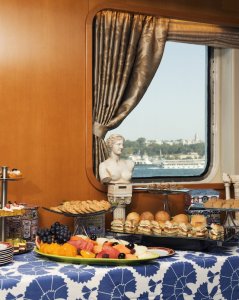 Fortunately we had prepped enough to establish a beachhead against Luke’s boredom. Not only had we read the classic D’Aulaires’ Book of Greek Myths, we had also spent an afternoon at the new, glass-walled Acropolis Museum. Literally walking over ancient ruins (the floor is transparent, too), we were given a child’s backpack that contained a treasure hunt centered on the museum’s different Athena sculptures. With the hunt came an explanation of the fight between Athena and the sea god, Poseidon, over the naming rights to Athens—a long- standing god-grudge that spilled over into the Trojan War.

Afterward, sitting in Café Yiasemi, a restaurant built into the Acropolis’s hillside, we discussed how the Trojan War began. How Eris, the goddess of discord, who was the only deity not invited to the wedding of Achilles’s parents, tossed a golden apple to Athena, Hera, and Aphrodite with the inscription: for the fairest. How Paris declared Aphrodite the most beautiful and was rewarded with Helen, setting off 10 years of bitter international conflict.

“And that’s how it started, ” I said as I surveyed the suave Greek intelligentsia blowing cigarette smoke out their nostrils.

Cruise around the Greek Isles