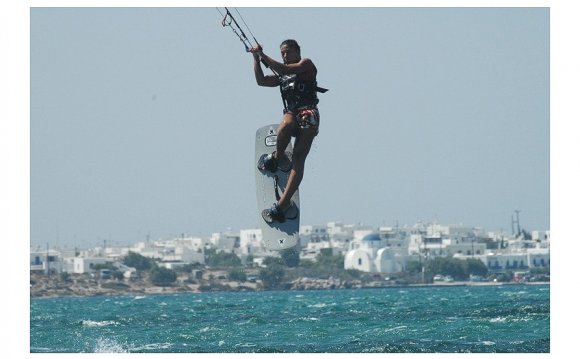 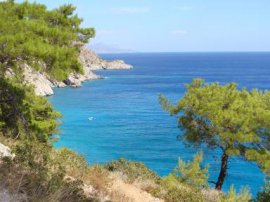 Greece boasts thousands of islands - but only about 200 of them are inhabited or visited by tourists. The biggest Greek islands have the advantage - most of them have been inhabited and developed since ancient times. If you fear ever getting claustrophobic on a Greek island, here are the ones likely to give you some room to wander without ever getting on a ferry. And, since it missed the "Top 20" list by only a square kilometer, we're adding one more as a "special bonus island" :

The largest Greek island group is the Cyclades or Cycladic islands, also spelled Kyklades, with about two hundred small islands circling the twenty or so larger, better known islands such as Mykonos and Santorini.

Then there is the Dodecanese Island group, with twelve main islands (dodeka means twelve) and many islets, followed by the Ionian Islands, the Aegean Islands, and the Sporades. The Ionians are few in number but consist of several of the largest islands in Greece. The big island of Crete is not part of any island group, though it does have a number of satellite islands including Gavdos, which is considered to be the southernmost point of Europe.

This is much harder to determine. There are many rocky outcroppings in Greece which don't logically count as "islands" but may show up on some lists. Even "smallest inhabited" is hard to determine, since privately-owned islands can be miniscule, with just a single family residence.