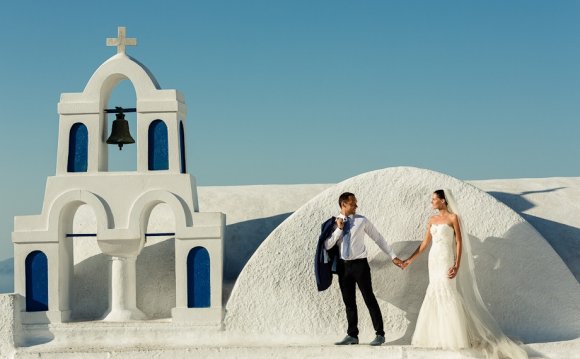 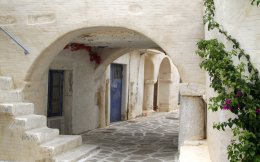 We are frequently asked if the Greek islands are worth to visit in winter time, which practically means from November to March for Greece. Although over the last years there is a large effort from official authorities and private companies to expand the tourist period in Greece, officially lasting from April through October, this has encouraging yet limited results up to now.

Except from Santorini island, which has managed to expand cruise ships arrivals from March to November, the rest of the Greek islands remain pretty closed during the winter season. Here is all the truth about Greek islands in winter and why you should or should not pay a visit that time of the year.

Hotels and taverns close down

From early October to early April, the Greek islands close down for tourism. Only permanent inhabitants are left to spend winter in solitude. Hotels, taverns, souvenir shops and travel agencies close, especially in small islands. Some large islands, like Corfu, Rhodes and Crete, are relatively lively even in winter, but the majority of the islands are small and therefore have few residents during off season.

As the Greek islands in winter are sparsely populated, the Greek ferry schedules are getting fewer from October to April. There are not so frequent routes and convenient connections. Some rare lines even do not operate in winter, as passengers are few.

It rarely snows in the Greek islands and generally in southern Greece. However, it is usually cold in winter, especially in January and February, when temperature can reach 0-5oC. In south Greek islands, like Crete or Rhodes, the temperature is warmer (about 10oC in average) and rains are few, but in Ionian islands, such as Corfu, it is raining a lot in winter.

Moreover, the Cyclades islands, in the centre of the Aegean Sea, are frequently affected by northern winds that can be very strong in winter. Such strong winds sometimes even result in ferry or plane cancellations from the islands.

So, is there anything to do in Greek islands in winter?

To sum up, visiting the Greek islands in winter is mostly a task for independent travelers. There will be no tours on the islands and very few hotels will be open, mostly hotels located in central spots. The majority of tourist businesses will have closed down and ferries to go there will be fewer. Surely you will not be swimming in the sea as the weather will be cold.

So, what is left to do in the Greek islands in winter? As simple as it may sound, what you can do is actually enjoy laid back and authentic lifestyle. Life in the Greek islands in winter has nothing in common with winter life in large cities around the world. It has something very different and very special. Visitors can enjoy long, calm days of talking with the locals and hiking across beautiful nature.

Some islands, like Kea, Ikaria and Kefalonia, even have agrotourism units where visitors can engage in agricultural activities, such as jam making, gathering the olives, wine pressing, and more.

Which islands to visit off season?

Our suggestion is to visit large or medium-size Greek islands in winter. Crete, Rhodes and Corfu would be nice choices as they have few hotels, restaurants and tourist businesses that work all year round. Ferry and plane connection from Athens to these islands is daily and very convenient.