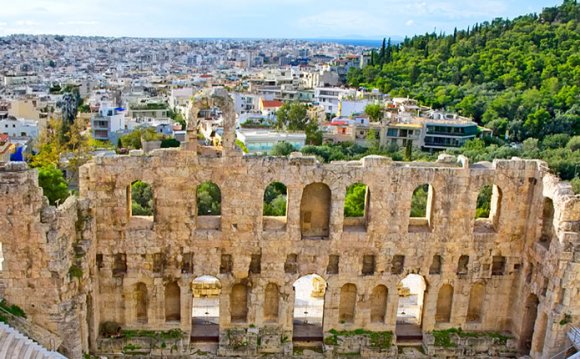 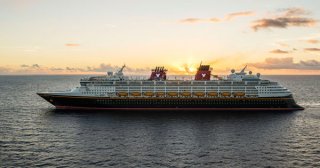 According to a spokesperson for the line, the 'Mediterranean and Greek Isles' itinerary has been modified as a result of monitoring ongoing conditions and activities in the region.

Disney has confirmed that a revised itinerary, now called 'Mediterranean Cruise' will replace the Greek, Turkish and Maltese ports with Livorno (for Florence) and Villefranche (for Monte Carlo and Nice).

Customers have been informed of the itinerary changes and have been offered $1, 000 onboard credit per stateroom as compensation. Full refunds are available for those passengers wanting to cancel their reservations.

Just last month, Celebrity Cruises announced that Celebrity Reflection and Celebrity Equinox would not overnight in Istanbul in 2016. Although official statements said that the decision was due to berth availability, it is thought that continued security concerns may have influenced the decision.

It follows Costa Cruises' announcement in August to suspend stopovers in Turkey for the rest of the 2015 season. The decision affected three of the line's ships: Costa neoClassica, Costa Pacifica and Costa Deliziosa.