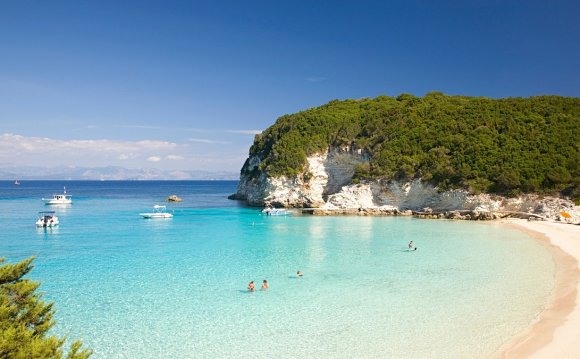 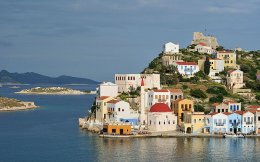 "Our advice to visitors is simply to bring extra cash with them. In every other way, they will enjoy exactly the same holiday experience they were expecting. In actual fact, with the stronger pound and the many holiday bargains that exist at the moment, this is an ideal time to visit. British tourists will be made to feel more welcome than ever.”

In June, when stories about a migrant influx to islands such as Kos coincided with a drop in interest in the South Aegean and Ionian islands, Crete seemed to be one of the main beneficiaries, Trivago said, experiencing a surge in accommodation searches.

Chris Wright, managing director of tour operator Sunvil, said that, although bookings to Greece were ahead at the start of the year, from February onwards they slowed.

“Last week, following the announcement of a potential deal, confidence in travel to Greece has improved, ” he said, “and - with the reopening of banks on Monday - we have seen another bounce in confidence.”

He added that holidaymakers were still very keen to travel to Greece.

Thomas Cook said its bookings had also been strong, with less left to sell in the ‘lates’ period compared to the same period last year. However, it said it still has “some amazing deals” for customers who haven’t yet booked.

Booking.com had more evidence of a bounce back on its website. A devastating drop in the number of Greek rooms reserved between June 17 - when the Greek central bank warned that the country could be thrown out of the EU - and July 17, has been followed in recent days by an increase in reservations above and beyond the number made last year.

Overall, Booking.com said that global bookings to Greece had increased by 41 per cent in the first half of 2015 when compared to the same period last year.