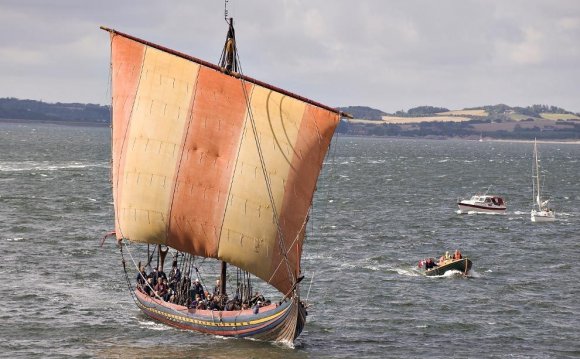 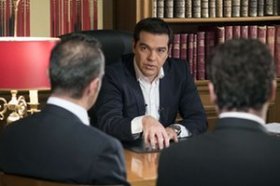 The situation was already bad - but recent developments make it much, much worse.

The events of the past two weeks—the closure of banks and imposition of capital controls—are extracting a heavy toll on the banking system and the economy, leading to a further significant deterioration in debt sustainability relative to what was projected in our recently published DSA.

Today’s report is light on projections, but the ones included are stark enough. The stand-out fact: Greek debt is on track to peak at close to 200% of GDP in the next two years. Only Japan, after two lost decades, comes close to that ratio.

Perhaps this is why the US government, led by Treasury secretary Jack Lew, has been so vocal about the need for debt sustainability to be addressed?

The IMF is also amusingly sniffy about the targets Greece is being set. For example:

Medium-term primary surplus target: Greece is expected to maintain primary surpluses for the next several decades of 3.5 percent of GDP. Few countries have managed to do so. The reversal of key public sector reforms already in place— notably pension and civil service reforms—without yet any specification of alternative reforms raises concerns about Greece’s ability to reach this target

But it’s conclusion is clear - if Europe wants this bailout to work, it must either grant Greece three decades grace before repaying its debts, or cut the face value of its borrowings, deeply.

And on that note, we’re going to shut down for the night. Back tomorrow. Goodnight! GW

Barely 36 hours after agreeing the punitive bailout deal with fellow eurozone leaders, the Greek PM has given a solid defense of the agreement he brought back from Brussels.

He was scathing about the tactics played by his opponents, declaring:

“Last night was a bad night for Europe.”

and adding that the events last weekend “does not honour the tradition of a democratic Europe”.

“To be frank, here, they [eurozone countries] are not only forced to give fresh money, but to give 82 billion, and are accepting the restructure of debt.”

“I am fully assuming my responsibilities, for mistakes and for oversights, and for the responsibility of signing a text that I do not believe in, but that I am obliged to implement, ”

There were signs that Tsipras was still digesting the impact of his all-night battles with his eurozone neighbours, as he said bitterly that:

On Grexit, he warned that the risk hadn’t totally vanished, until the bailout deal has been ratified. But he was adamant that the country didn’t have the resources to cope outside the eurozone.

But perhaps most importantly, Tsipras vowed to fight on and take hard decisions.

“The worst thing a captain could do while he is steering a ship during a storm, as difficult as it is, would be to abandon the helm.”

We’ll find out on Wednesday night whether Cap’n Alexis has the support of the crew, when Syriza are asked to vote on the tough austerity and radical economic reforms demanded by creditors. But tonight, he’s got his hand on the rudder.